Flood Damage- How To Prevent A Flood To Avoid High Costs 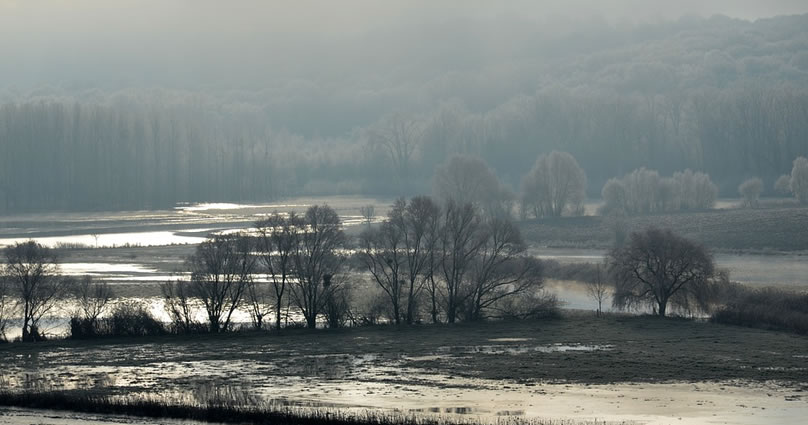 Localised flooding of roads continue in Cumbria, which have led to the flooding of thousands of homes following the Storm Desmond. The Environment Agency has issued 11 flood warnings across England and Wales as a result. Areas affected by the flood warnings include:

Many homeowners in the West Lancashire village of Saint Michael’s, which lies on the river Wyre, were forced to evacuate their homes earlier this week as a result of the recent flooding events. There are also still several roads and bridges which are either restricted or closed, whilst many other roads are only passable with care.

Energy and climate change secretary, Amber Rudd, had a recent interview BBC 1 that there are trends of severe weather events caused by climate change. Scientists have also concluded that climate change was partly responsible for Storm Desmond’s torrential rain, while researchers at the Royal Netherlands Meterological Institute (KMI) calculated that it has made the event 40% more likely.

As a result of the recent flooding events, insurance companies are asking policyholders to obtain a couple of building repair estimates to cover the cost of the restoration process. Independent Contractor Network can supply your insurer with a free building repair estimate once we have assessed the full extent of the damage caused to your property. We can help to take the weight off your shoulders when you are going through these difficult times and we believe it is important to focus on yourself and your family instead of worrying about the claims and restoration process.

We can work alongside a group of professional loss adjusters who are currently working in Cumbria, assisting local victims of the recent flooding events, to repair your property and to also help you receive the full settlement of your claim. Call us now on 0800 865 4999 and we can repair your property to the highest possible standards.